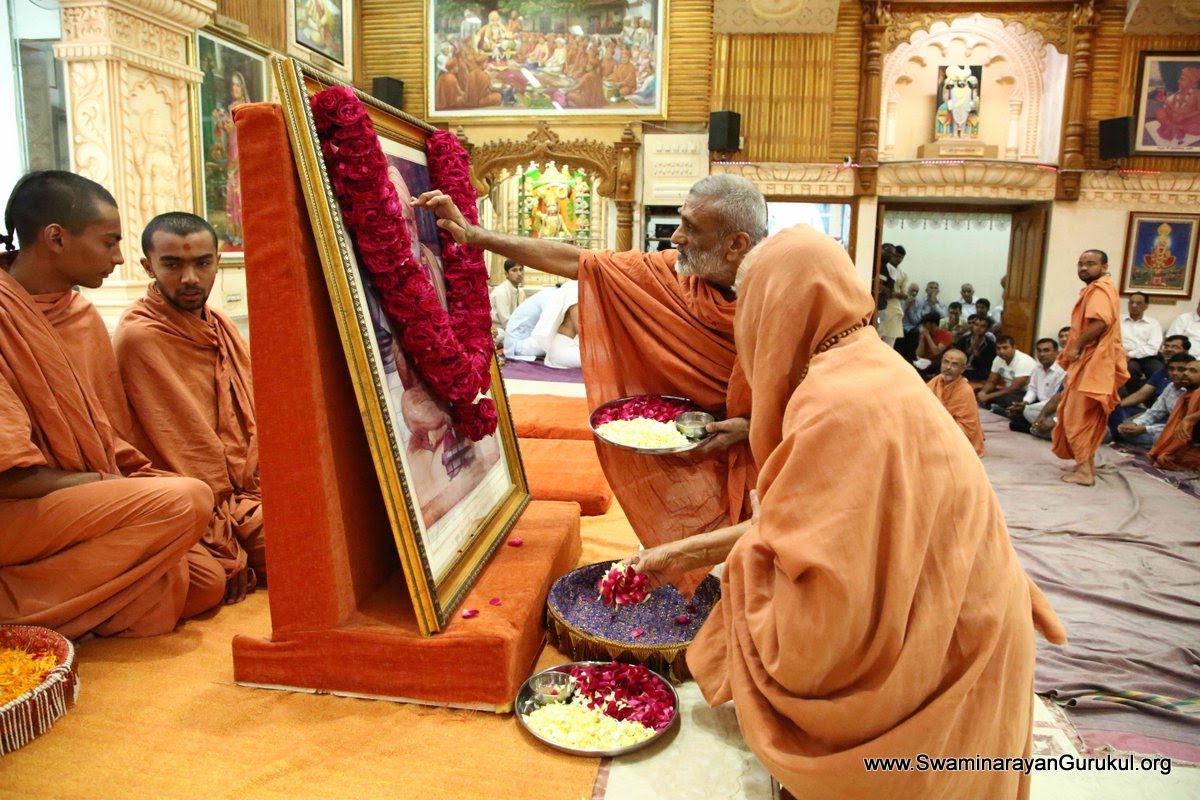 Students of Gurukul Ahmedabad performed crores of Mantra-jap along with four hours incessant Dhoon. It was followed by the assembly to pay homage to Param Pujya Shastriji Maharaj on his 30th Punyu Tithi. 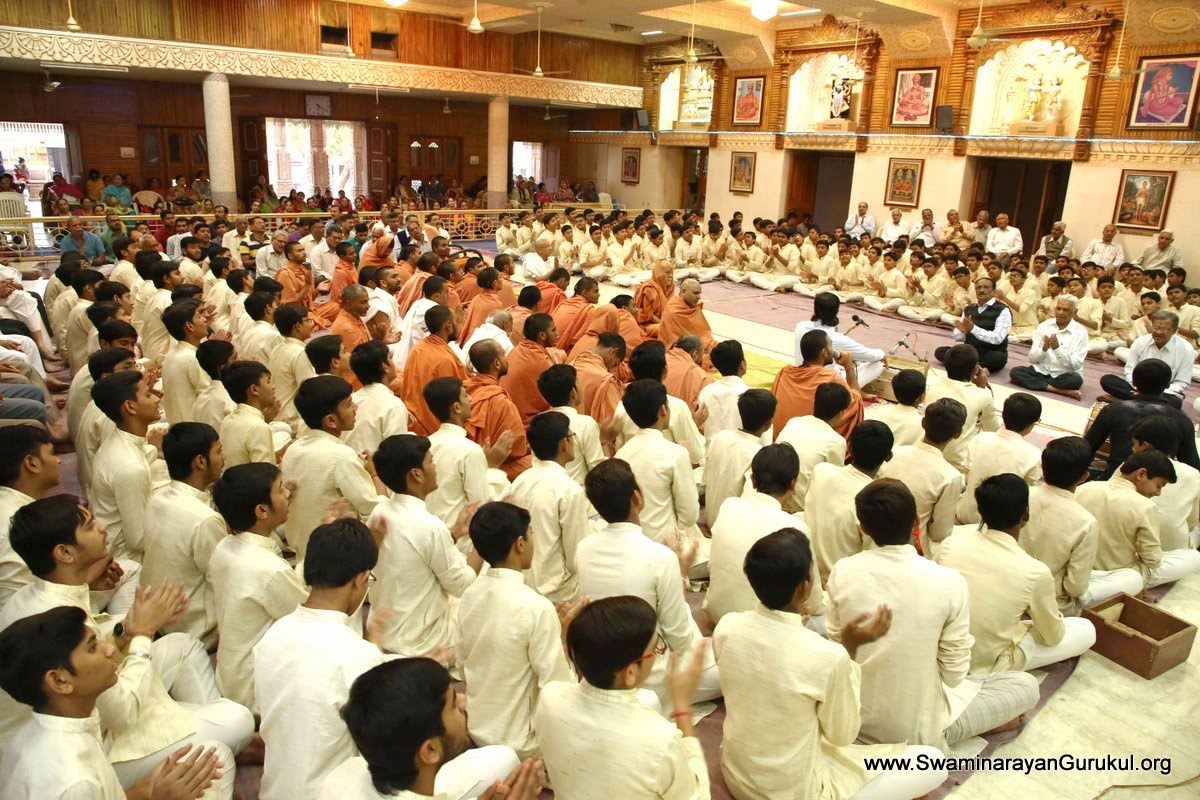